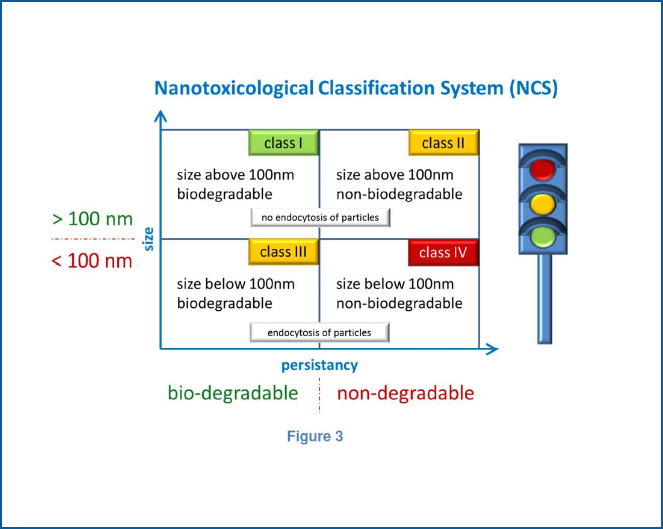 Drug nanocrystals are a formulation principle for systemic and also, intracellular delivery of poorly soluble drugs. Their production by bottom-up techniques (precipitation – hydrosols,Nanomorph) and by top-down techniques (bead milling –NanoCrystal®, high pressure homogenization – DissoCubes®, NANOEDGE®) is briefly described, representing the first generation of nanocrystals. The second generation, the smart- Crystal®, is produced by combination processes. They are featured by e.g., increased physical stability and/or smaller sizes (< 100 nm), favorable when exposed to the destabilizing electrolytes in biological fluids and for uptake by cells by pinocytosis. The lab scale processes were successfully transferred to industrial scale by using discontinuous bead mills and high-capacity homogenizers (top down), precipitation can be performed by static blenders. According to the nanotoxico2 logical classification system (NCS), the nanocrystals belong to class I, being highly tolerable. They can be produced using only regulatorily accepted excipients. Both ease the way to the patient and market. Nanotoxicity studies confirm the good tolerability. 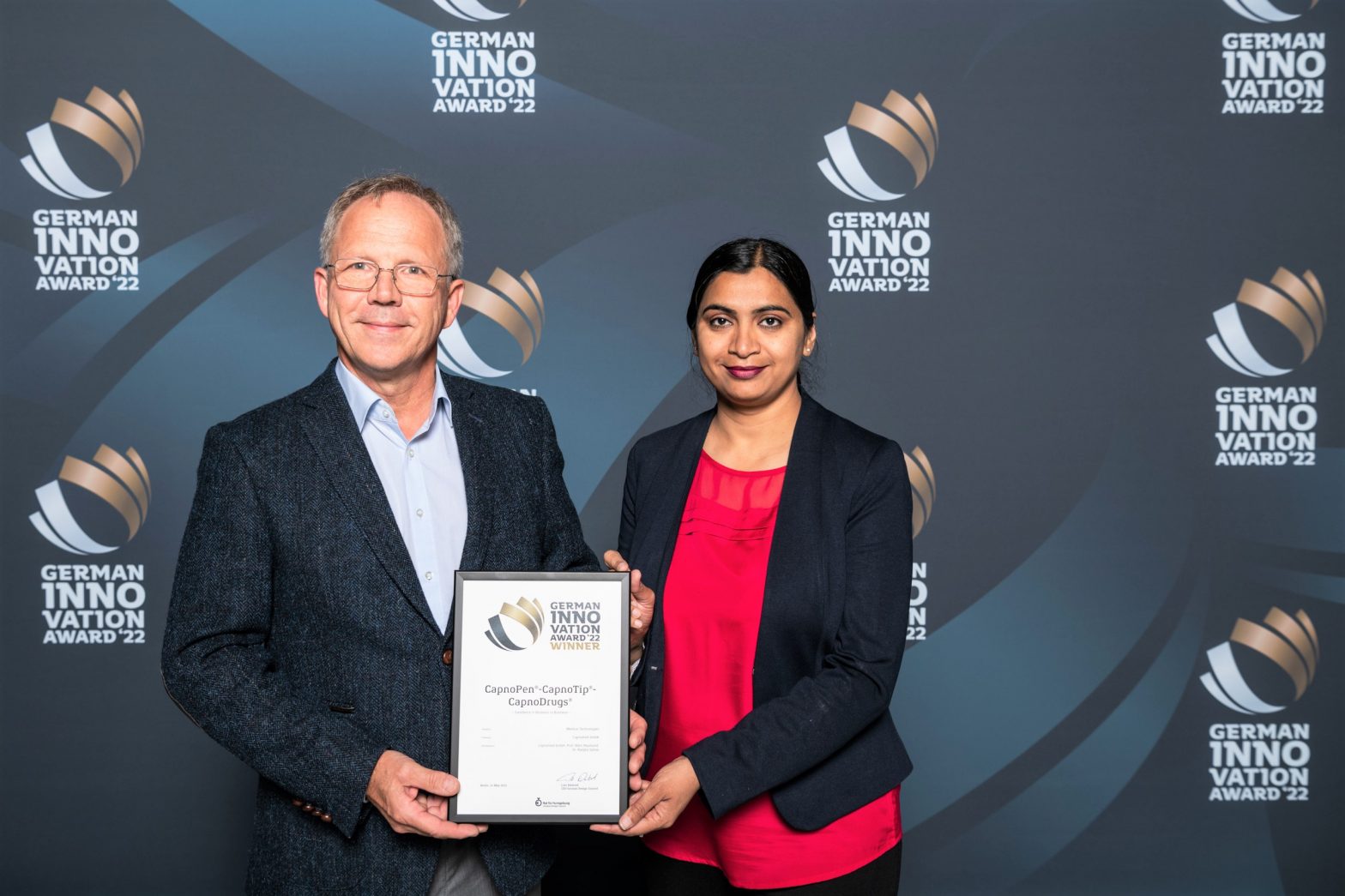 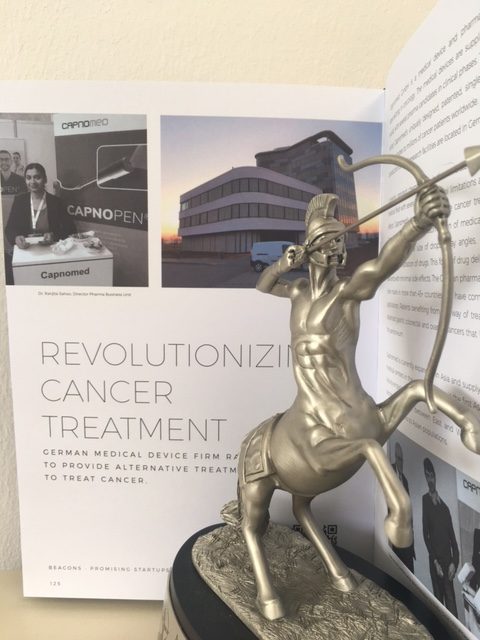 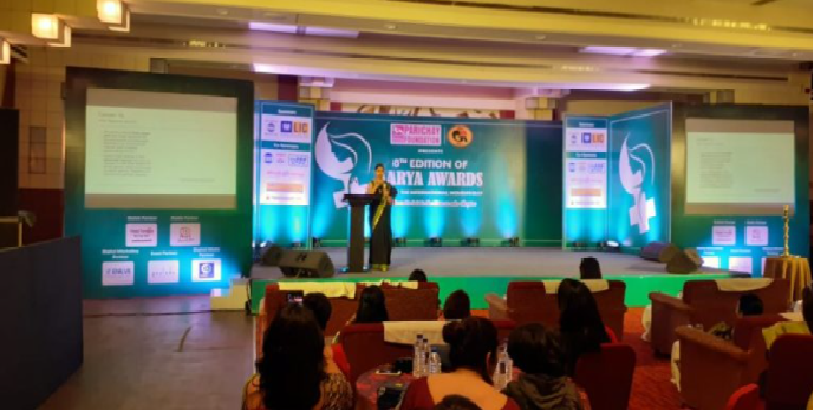